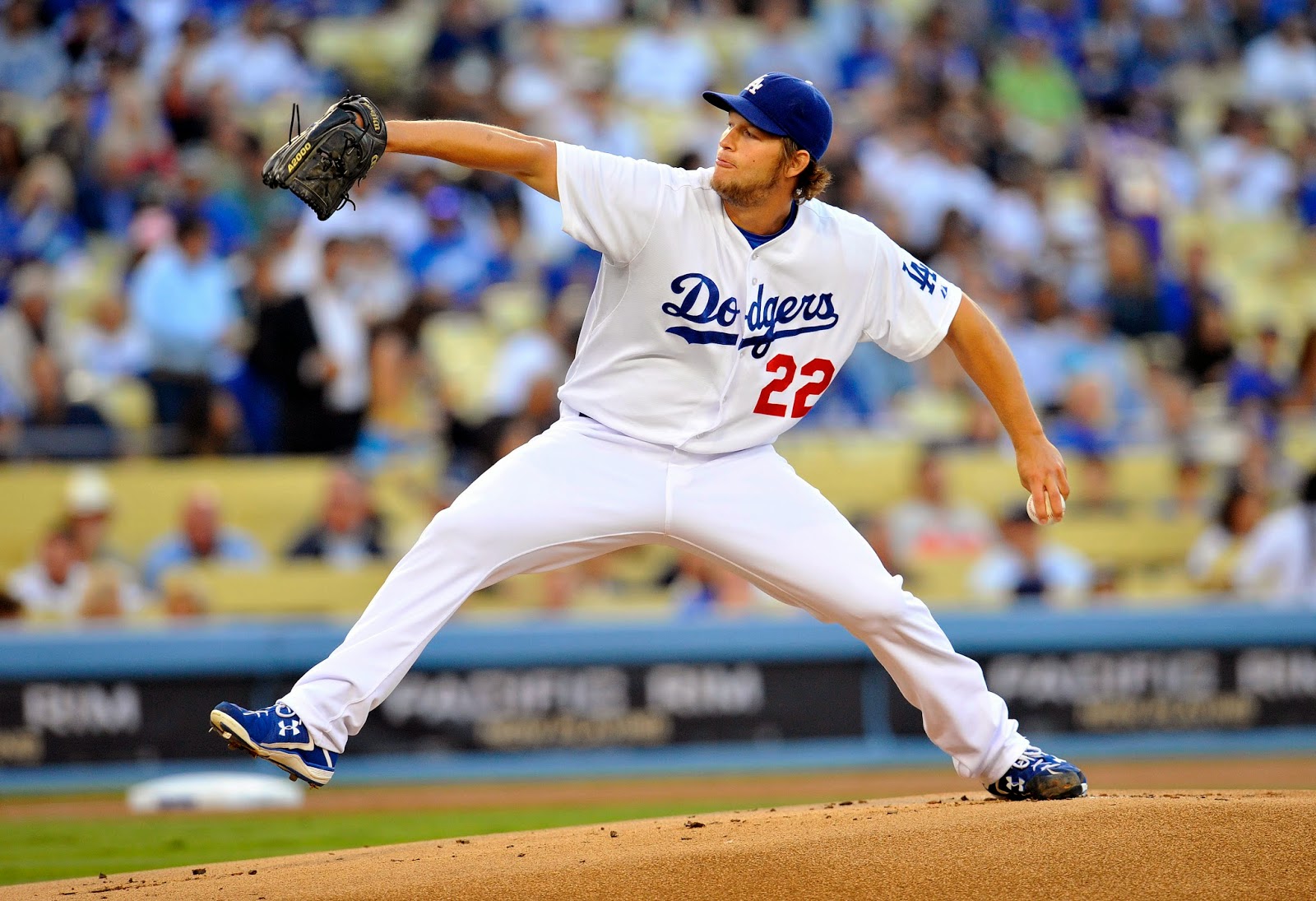 This past summer the Dodgers inked their ace Clayton Kershaw to a 7-year / $215 million dollar contract. The deal gave Kershaw the highest average salary in Major League history at $30.7 million/year, just a nudge higher than C.C Sabathia's $30 million/year contract with the Yankees back in 2011. So when the left-hander took a rare trip to the DL with lower back discomfort to start off the season, fans across the nation almost simultaneously began jeering that the fat contract was making Kershaw 'soft'.

As of late, Kershaw has put any thought of a mega-contract 'hangover' to rest. Kershaw returned to the Dodgers in May and has been dynamite since.

Kershaw, during June, put together one of the greatest months statistically by a starting pitcher in Major League history. His numbers included an undefeated 6-0 record, a minuscule 0.82 ERA and 61 strikeouts over that span.

During June, Kershaw also put on a performance for the ages by pitching a no-hitter (which very well should have been a perfect game) against the Colorado Rockies on June 18 at Chavez Ravine. During his masterpiece Kershaw became the first pitcher to strike out 15 batters while allowing no hits or walks in the process. That outing is regarded by some baseball historians and followers as the 'greatest game ever pitched.'

What's really scary is that Kershaw is a brisk 26-years-old... with two Cy Young trophies already on his mantle. A third Cy Young is very possible, considering that Clayton stays at this brilliant pace. Kershaw holds a 9-2 record, 2.04 ERA and 107 strikeouts to this point in the season. The Texan is also currently riding a career-high 28 consecutive scoreless innings streak.

Kershaw is undoubtedly building himself a Cooperstown legacy at this rate of success. In 2011, he won the elusive pitching Triple Crown en route to his first Cy Young Award. A career 85-48 record with a studly 2.58 ERA over his 7-year career puts Kershaw atop the tier of elite pitchers in this generation.

While the National League is loaded with prominent pitchers having solid seasons, such as Johnny Cueto, Adam Wainwright, or even Dodger teammate Zack Greinke, if Kershaw stays in his electric 'June-form' no ace will get in his way for more Cy Young hardware.

Posted by Unknown at 2:39 AM No comments:

Abreu in good company with hot start to career 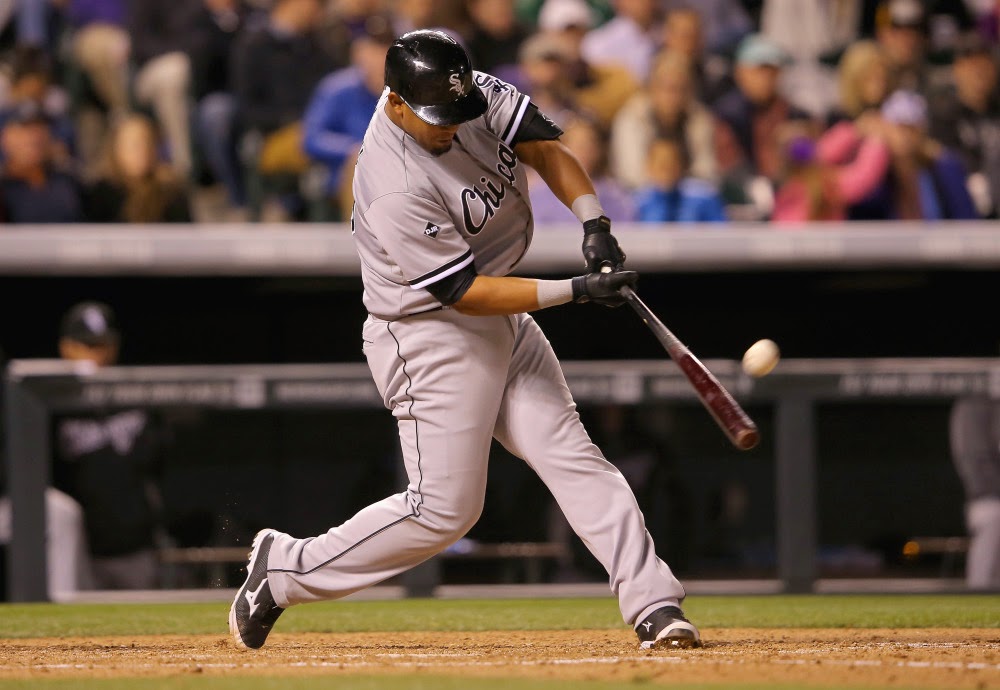 On Friday night White Sox rookie first baseman Jose Abreu knocked two solo home runs out of the Rogers Centre as the ‘south-siders’ topped the Blue Jays by a score of 5-4.

The two long balls were Abreu’s 24th and 25th home runs of the season. The Cuban first baseman became the quickest player in Major League history to reach the milestone of 25 career home runs, having played only 67 games.

What does this mean for White Sox nation? Is the twenty-seven-year-old a prodigy on his way to Major League stardom and successes, or is his bat just sizzling hot before he regresses to the mean?

Well if we take a look at what history tells us, we get some positive projections on the future for this White Sox slugger.

Back in 1934, Rudy York hit his 25th home run in his first 72 games as a major leaguer with Detroit. York went on to be a seven-time All-Star over his 15-year career in the Major Leagues. He would go on to hit 277 home runs and drive in 1,152 runs over his career.

Another former big leaguer who hit the 25 home run milestone very early on in his career was Mark McGwire. McGwire reached the milestone after his first 77 games in the Majors with Oakland. McGwire, who hit 583 home runs over his career, would have reached Cooperstown were it not for PED allegations which tainted his legacy and career.

While the future is not certain for Abreu, he is most definitely in good company when it comes to his hot start in the Majors. Abreu’s future seems most promising and White Sox fans will come to embrace him as a cornerstone of the franchise in the seasons to come. The White Sox have the Cuban slugger locked up through 2019 but you can expect other franchises to draw up some interest in the new-found gem in the near future.